Bangkok: What New Projects Are In The Horizon? 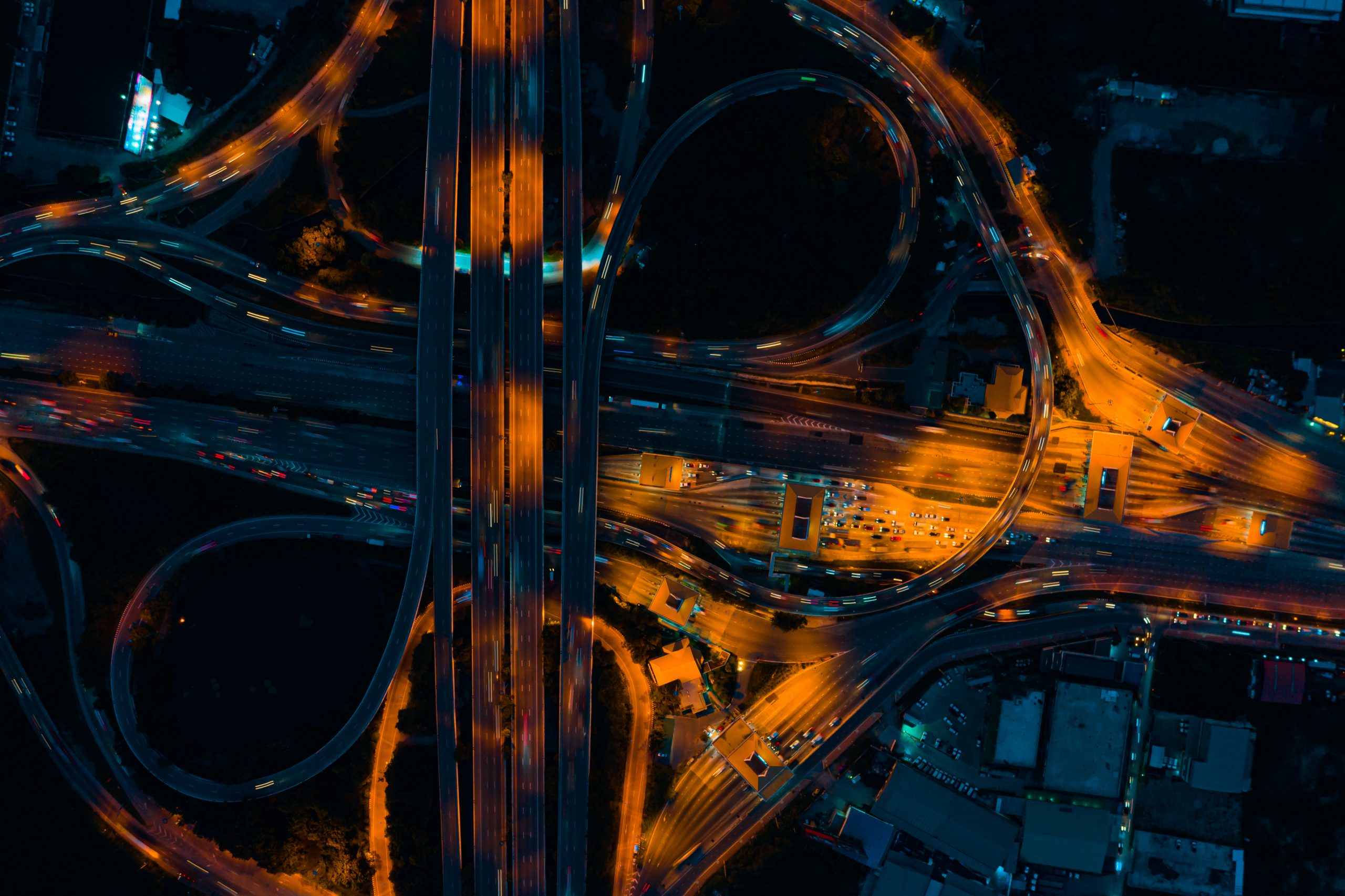 As countries in the West have opened up and reduced lockdowns curfews, Thailand has embarked on its new “living with the virus” strategy. The strategy has been the second week where the country has diminished lockdown restrictions, but curfew is still with-standing.

Central Thailand, where 40% of the population resides, and most of the economic workforce in Central Bangkok, starts to move towards “living with the virus.” Of course, the “living with the virus” scheme needs to follow the government’s proper health and safety guidelines as Thailand’s export sector grew to around 40% during quarter 2. The exports sector has to support Thailand’s economy to steady. Another support in Thailand’s economy is foreign investments. One particular boom in foreing investments is in real estate.

Many new property projects have yet to be on the market, but as we enter during the second half of the year and reduce lockdown restrictions, some developers plan to launch new projects. Below will be going through new project launches in up-and-coming neighborhoods in Bangkok. 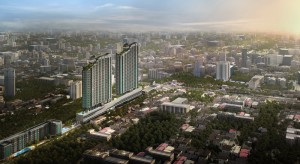 Ramkhamhaeng was previously well-known among Thai citizens and locals about the area. Ramkhamhaeng is a big district located in the eastern part of Bangkok. Home to various students and corporate workers, studying and living in Bangkok. Many people live in the Ramkhamhaeng area because it’s a cheaper district in Bangkok and the closest district to enter the Central Business District of Bangkok. In addition, public transportation enhancements have led to easy transport in and out of the area very quickly.

However, plans always change, and it’s never good to stay stagnated. So, in the last few years, Ramkhamhaeng is a re-model to attract foreing investments and even local assets to the district. A large community, surrounded by universities, international schools, hospitals, and shopping malls, close to many condominiums.

As such top property developers have plans to launch new condominiums in the district. One such property developer is Sena developers listed on the SET exchange,  support by Elite Residents Programs. Sena Niche Ramkhamhaeng, located near major public transports such as BTS, MRT, and trains. The pandemic has changed lifestyle and living conditions. Sena Niche’s new launch is the prep of a healthy lifestyle, with parks, jogging tracks as falsities, and hospitals nearby. Secondly, it is near universities, international schools, and the CBD of Bangkok, so Sena is looking for investors looking for a property as an investment of rental yields and re-sell options. The condominium value price starts at 2 million baht.

One of the most revamp neighborhoods and districts outside Central Bangkok is at Bang Na/Sukumvit Road. Around Bang Na Road and Bearing area, most residents are corporate workers and mainly working in significant factories. So the district was occupied with residents looking for cheaper alternatives from the city. But that has started to change. The community is affiliated with hospitals nearby, but also with various international schools in the area. There are not only many international schools in the area but also major exhibition halls and concerts. Concerts venus and exhibition halls might not be the most enticing anymore, but they bring in lots of investments and activity around the area. 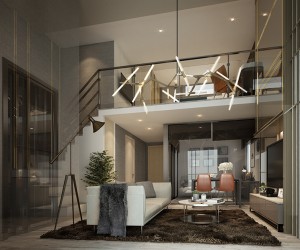 Not to make the district stagnated with just one dimension condominiums. Premium Condo has plans to launch Piti Sukumvit Condo. The new project is might for residents to have a comfortable vibe when returning from work. And on the weekends to have the privacy as you are not living in the city. But whats is enticing for the project is the spaces offered by each unit. The units plan to provide various areas for working, relaxing, sleeping to have a full-on balance. The units are bigs because of how much height and width and high ceilings. A loft design unit meant for having comfort while looking over the Bangkok skyline with finite units offer in this high-rise innovation. 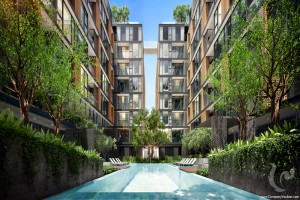 Thailand, in general, has attracted foreing investments from China and Hong Kong as the countries are a short flight away. The pandemic has forced everyone to re-think investment strategies and to come up with a new plan. But as of the first half of 2021, Chinese investors account for 50% of property sold. Other sold units are investors from the West, such as America, UK, Germany, and France. As stated on Thaiger.com, Western investors look into Thai property as a second home and rental yields as an afterthought. On the other hand, investors from China, Hong Kong, and Taiwan predominating look at real estate in Thailand as investments and rental yields opportunities.

As such, new projects launch are being planned by a data-driven market. Since the recent boom of real estate in Thailand, developers did not launch projects because of data and market structure. New property construction being driven by data has to lead to many projects opening near international schools, universities, hospitals, and department stores. Another change is into looking at a more healthy and communicational lifestyle. Units are considerably bigger because people want space to work remotely like the way forward, with new greenery and a healthy lifestyle.

Looking into the future, many projects aim to be green, healthy, and with hospitals and international schools nearby because investors are looking for rental yields. With a more data-driven market, innovations of design, these are the concepts to look forward to new launches in the market.

Why: Thailand Real Estate is a Buyers Market?

The following trend in Thailand and the whole region of Southeast Asia is preparing borders and air...

They are following the series of Thailand re-opening to the world to stimulate its economy and have...

Pattaya: The Future of City of Angels

Following the trend for Southeast Asian countries opening up their borders and lifting national and...