Motives and Opportunities of Real Estate in Thailand 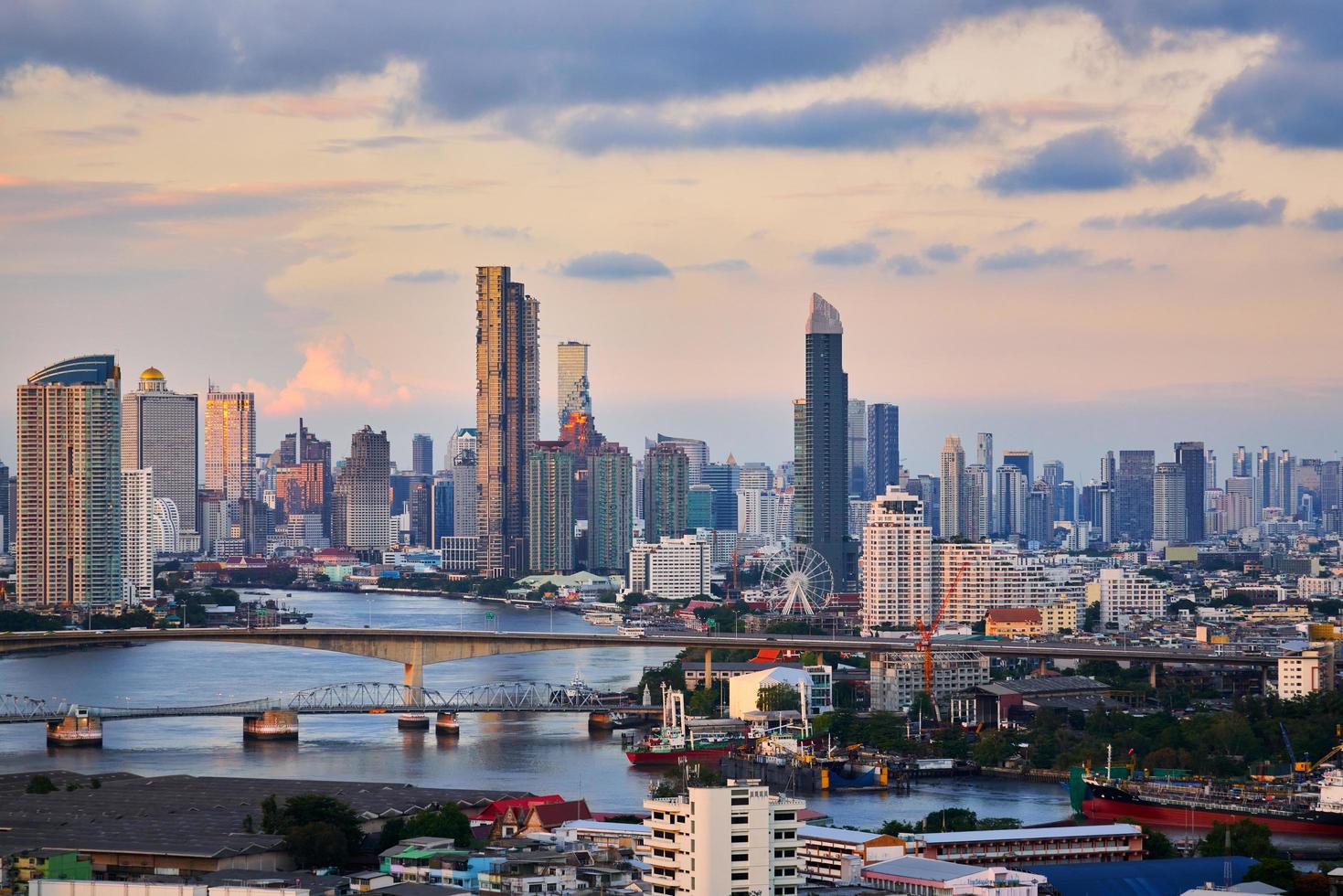 The biggest continent in the world, Asia, has large landmasses, thousands of years of history and traditions. Asia’s rapidly growing economy before the pandemic has made many cities expand quickly. Standard of living being high, getting more diverse, opening up to new ideas, and increase foreign investments made major cities convert to be more modern.

By the majority accepting changes on independence and standard of living. Asia capital cities and financial hubs had seen a change of high-rise condominiums, accepting fusion cuisines, and multi multinational firms opening up new headquarters in Asia major cities.

It has led to cities’ expenses and rents rising to a high level. Not only for the locals but ex-pats living in various major cities around South East Asia. Cities such as Shanghai, Taipei, Hong Kong, and city-state Singapore rank on the top 20 lists of most expensive cities to live in for three years straight.

The Regional hub of SouthEast Asia 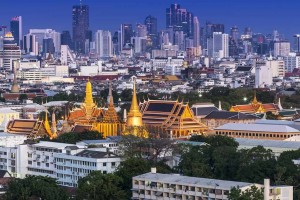 Nearby and close proximity by the skies to reach many other places from, such a city is Bangkok. Financial and regional hubs in Asia have a mixed charm for new and old in one geographic landmass. It has led to Asia cities dominating lists of the world’s most costly cities. As for Bangkok, according to the Bangkok Post, it dropped 11 points to 46th place. On the other hand, other major and financial hubs in Asia such as Hong Kong, Taipei, and Singapore have dropped by 2 or 3 ranks.

For many cities it causes slow economic growth and fluctuations, because of the ongoing disease crises. For Bangkok it’s economic outlook has stagnated but multinational and foreign investment have increased since 2020 by 3 percent. Investments and mergers from digital and technology companies such as Air Asia merge with Gojek to create a new headquarter in Bangkok to allow more career opportunities and opening to new foreign investments.

Change in business outlook and multinational foreign investment rolling in Bangkok at a steady pace has made property developers upbeat during the second half of the year. Report by Bangkok Post, Property Perfect (PF), will focus on reducing investments that create high debt and generate low profits. Property Perfect and other developers stated by CBRE, developers are shifting to smaller scale developments to reduce investments, but also to make it easier to pass the financing threshold by the banks.

This has not affected high end luxury condo sales. People are still looking to buy and/or invest in the high rise luxury condominiums market in Bangkok, just decision making has been slower than expected this year compared to 2019 and 2020. High rise condominiums are not only attracting investments from local-buyers but mainly Chinese investors have a high demand in high rise luxury apartments in Thailand. Just as the country can open again for Chinese investors and buyers to return, the volume of units sales will increase. As stated on Bangkok Post, property and real estate pre-sales are rolling in. End of 2020 saw pre-sales at 3.49 billions baht and by the end of 2021 pre-sales are forecast to be 16.4 billion baht.

To counter slow decision making, many property developers are looking at pre-existing sales from condos and apartments in midtown and suburban areas before new developments can begin. But that does not mean new upcoming projects are being halted. Low rise condominiums have been the norm during the pandemic. Upper-middle class and the middle class have investing power to purchase condominiums in the existing market, but buyers prefer a low budget investment to expedite decision making. Lower budget does not mean low rise developments are further away from the city. Instead development focuses on low rise to be near or 100 meters away from public transportation such as BTS (skytrain) or MRT (underground train) for easy transport around the heavy traffic city like Bangkok. 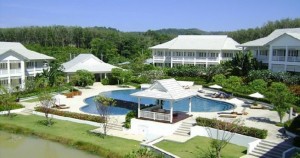 Its ongoing, seems like a never ending disease crisis, but it has changed the scenery of real estate to a tenants-buyers friendly market. Landlords or/and property owners are looking for cash flow in from their property assets that they are holding. As developers and assets are looking for cash flow, tenants and buyers have bargaining power and the upper hand to look for real estate at a discount price.

Opportunities are not for first time buyers or frequent buyers, but governments are looking for retirees to move to paradise. The government plans to draw in at least 1 million high spending tourists – rich retirees who want to settle in Thailand and potential investors interested in the Thai-based S-Curve industries.Officials are now looking into changing up the rules regarding property to make it easier for foreigners to buy homes in Thailand to help draw in more retirees (that would be a game-changer for the Thai property market).

Investments and assets held by property owners are meticulously being proactive in the market to receive steady income and cash flow. Buyers holding bargaining power, low rise and pre existing developments pushed out at a stagnated price, buyers now have a discount price to invest in the long run. By 2022 plans to open the country are underway. Foreign investments still coming in from neighboring countries, opportunities are vast, to gain returns of profits in the long run. Prices are amazing and are being welcomed by open arms, to see the bigger picture in six months time.

Thailand 2021: Why to Invest in High-Rise Luxury Condominiums

Any time the word Southeast Asia pops up more frequently or not, Thailand will be one of the first...

Investments in the 21st century have turned to be a diabolical state. Yet, there are many options...

There are many reasons why investors or people will like to stay in a particular condominium and...