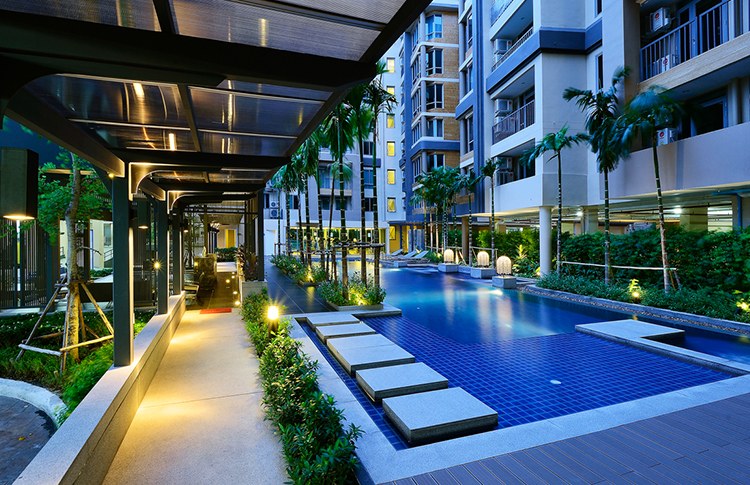 In reference to the Thailand Government’s policy to develop border areas, by connecting those areas to neighboring ASEAN countries, to improve the quality of life by promoting trade and investment and most importantly to prepare corridors of development to efficiently connect the ASEAN Economic Community (AEC) member countries. Initially 10 Special Economic Zones were planned to be established in Tak, Sa Kaeo, Trat, Mukdahan, Songkhla, Chiang Rai, Nhong Khai, Nakhon Phanom, Kanchanaburi, and Narathiwat. The Government is going to support all the strivings and promote the whole set of projects to  bring it to its optimum level of feasibility and productivity mainly by developing basic infrastructure, including tax and non-tax incentives, setting up One Stop Service Center (OSS) and other facilitating measures.

Strategic Location of These Economic Zones

The Special Economic Development Zones (SEZ) are in border areas contiguous to Myanmar, at Kanchanaburi, the People’s Republic of Laos, at Chiang Rai, Mukdahan Nhong Khai and Nakhon Phanom, Cambodia at Sa Kaeo, and Malaysia at Songkhla and Narathiwat.

In the past 5 years (2011-2015), the trade value between Thailand and the four abovementioned countries has grown continuously to an average of 900,000+ million Baht, and will continue to grow, due to the AEC. At present, distribution centers and labor intensive industries are beginning to take interest in investing in these countries in order to access labor and to distribute goods to neighboring countries conveniently, as well as import goods, including raw materials or parts, from neighboring countries to Thailand.

The importance of these Special Economic Zones has a very vital role in the overall development of Thailand. It gives Thailand a geographically strong position in the Southeast Asian region by directly connecting Thailand to its developing neighbor countries. These economic zones will guarantee the infrastructural betterment and growth of the undeveloped rural areas by industrializing new areas of Thailand which will ultimately result in economic prosperity of poeple. Rural area will become more connected to major cities like Bangkok, Phuket, Pattaya, Chiangmai, Surat Thani etc. Strong communication and transportation among economically developed zones for sure will attract investors not only from within the country but also cross border investments will come to Thailand. Most certain development expected are in the businesses of cars, smart electronics, medical and wellness tourism, agriculture and biotechnology, food, robotics for industry, logistics and aviation, biofuels and biochemical, digital and medical. This industrial development will trigger the rise in land prices because of the demand for new industrial and commercial property.

Recently according to an article published in Bangkok post, It says that the Industrial Estate Authority of Thailand (IEAT) says it sold 1,750 rai of developed land in the first half and expects better sales in the second half, crediting the government’s policy to support special economic zones (SEZs). First-half sales were well above the target of 1,500 rai, said IEAT governor Verapong Chaiperm. The rise in land sales was due to the government’s policy to support SEZs and the plan to promote targeted industries. Several privileges offered by the Board of Investment (BoI) helped attract buyers seeking land for expansion and investment.

In short SEZs have contributed a good sum to the overall nation’s economy and these are the reasons that in spite of political unrest and military interventions in state affairs still tourists are extravagantly spending their resources to come to Thailand and are exploring all the major tourist destinations of country starting from Bangkok. This livelihood of tourism and foreign investment is constantly adding value to Real Estate industry of Thailand.

For Further knowledge and information about Thailand Real Estate Market Contact Us.

Many Thai and foreign real estate buyers choose Bangkok as an opportunity to seek capital gain...